Can You Get Workers Compensation Benefits if You Refuse the Drug Test?

Anybody who is injured in Florida and wishes to apply for workers compensation benefits must submit to a drug test prior to treatment. The reason that this test is administered the same day as your accident is obvious. If the test isn’t administered for days or weeks, it gives you the opportunity to have the drug leave your system. Since the whole point is to give your employer confirmation of whether you were under the influence of drugs or alcohol at the time your workplace accident, it makes sense the test would take place immediately. If you refuse to take the test, or test positive for drugs, your workers compensation claim will be denied. At that time, it will be in your best interest to call and speak with a worker’s comp lawyer in Miami, Florida.

There are Requirements You Must Meet to Qualify for Workers Compensation

To qualify for workers comp benefits in Florida, you must meet certain criteria. If you don’t meet these criteria, your claim will be denied. This means you won’t receive weekly benefits. It also means your medical treatment won’t be covered. One of the biggest reasons why your claim can be denied is if you were under the influence of drugs at the time of your injury.

Essentially, if you meet the following criteria, there’s a good chance your claim will be approved:

None of these requirements seem unreasonable. The one requirement you see there is that you must take a drug test and it must come back negative. If you refuse the test, or you take it and it comes back positive for drugs, your claim will be denied. The insurance carrier won’t need to see any other information beyond your drug test. If you refused it, then it’s probably because you were high on drugs at the time of your accident. 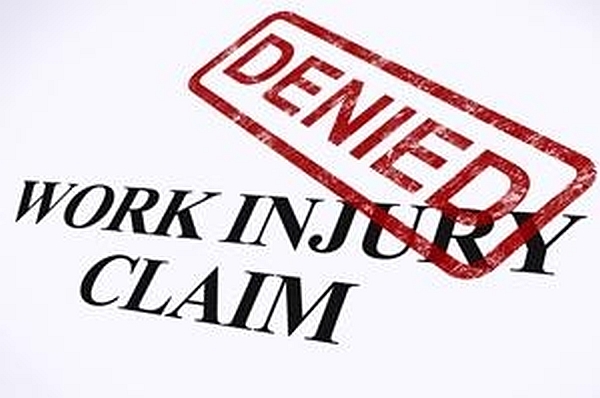 Can Your Workers Comp Lawyer in Miami, Florida Prove the Drugs Were Prescribed to You?

One option your workers comp lawyer in Miami, Florida has is to prove the drugs in your system were legal. If your attorney can demonstrate that your drugs were legally prescribed to you, there’s a good chance your Miami workers compensation attorney will get your claim approved. For example, a lot of people are prescribed anti-anxiety drugs such as Xanax or Valium. If either of these drugs are found in your system, your employer will find out. Once this happens, your workers’ compensation claim will likely be denied.

Your Miami workers’ compensation attorney will have the difficult task of proving that the drug in your system is legal. However, at the same time, your employer will claim that you took more of the medication than you were prescribed. When it comes to drugs like Xanax, taking too much of the drug can cause a host of problems such as tiredness, dizziness, and a fuzzy feeling. It can also make it nearly impossible for you to operate heavy equipment or machinery. There are warning labels right on the packaging,

It Will Be Difficult. But Your Miami Workers Compensation Attorney Will Fight to Get You Benefits

Our Miami workers’ compensation attorneys represent over a hundred clients a year. These are hard-working people who got hurt while doing their job. Most of them did everything they were supposed to do in order to qualify for workers comp. However, their employer denied their claim for one reason or another. We also represent clients whose behavior before and during their workplace accident makes it harder for their claim to be approved. For example, if you tested positive for drugs, or refused the drug test, your workers comp claim will be denied.

It doesn’t matter whether you live in Miami, Florida or Bangor, Maine. Every state has certain rules when it comes to workers’ compensation. One of these rules is that an employee can’t be under the influence of drugs or alcohol at the time of their workplace accident. The justification for this is rather simple. Employers shouldn’t be forced to pay for medical care if their employee was high or drunk at the time of their injuries. If they hadn’t been using drugs or alcohol, they wouldn’t have been hurt in the first place. On top of that, it’s against the law to use drugs, at work or anywhere else. No judge is going to tell a business owner that they’re required to pay out workers comp benefits to somebody who broke the law and company policy.

If you refused to take the drug test, there is almost no chance that your claim will be approved. What you should do is call a worker’s comp lawyer in Miami, Florida immediately. You shouldn’t even wait a few days or a week. Whether you refuse the test or test positive for drugs, your claim will be denied. Knowing this, you should realize that it’s in your best interest to call us right away. Our Miami workers compensation attorneys will do their best to get you benefits. Just remember – you can call for a free, initial consultation at any point after your workplace accident.

Why Would My Florida Workers’ Compensation Claim Be Denied?

Can I Get Workers Compensation If I’m Driving the Company Car in a Crash? 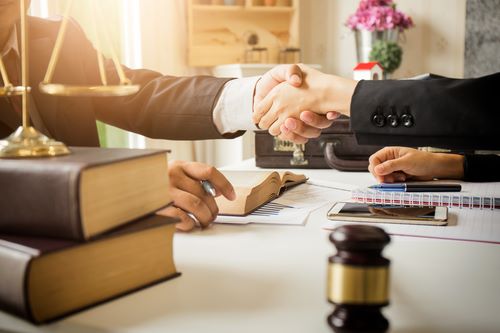 How Much Does a Workers Comp Lawyer in Miami Charge? 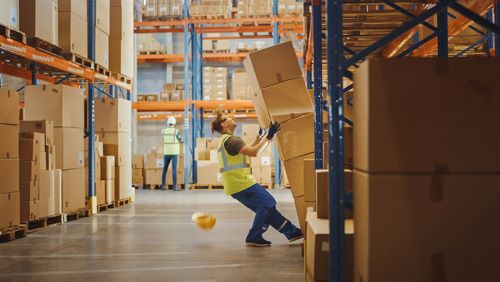 What Is Considered a Compensable Work Injury in Florida? 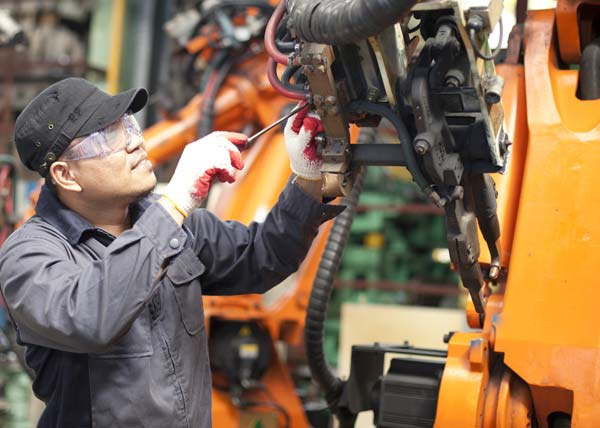 Workers’ Compensation: What Benefits Are Available? 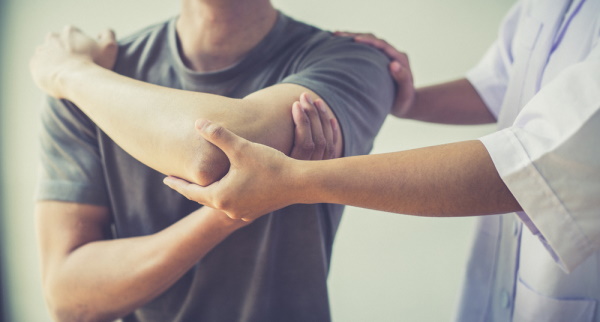 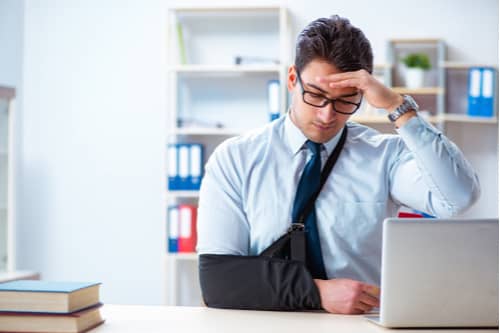 Workers’ Compensation: What Is It? 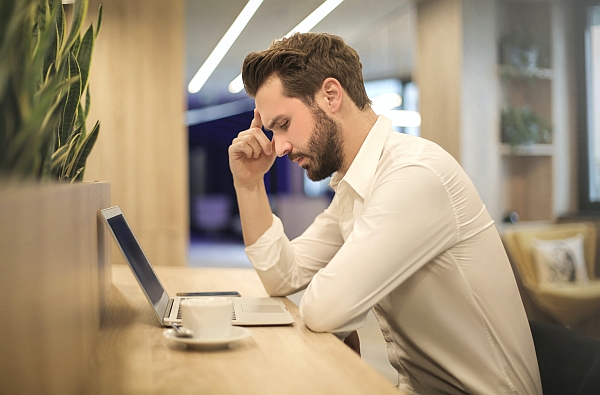 What Light Duty Jobs Could I Have to Do While on Workers Compensation?