LGBTQ Rights in the Workplace Post US Supreme Court’s Ruling

The United States Supreme Court delivered one of the most groundbreaking rulings of the decade on June 15th, 2020 – banning LGBTQ employment discrimination.

In the midst of everything sweeping the nation, from COVID-19 to racial equality protests, this ruling was a surprising turn of events. The 1964 law that bans discrimination in employment based on race, religion, national origin, or sex will now concretely include both homosexual and transgender people.

Of course, with all significant change comes an adjustment period. The members of the LGBTQ community know all too well about inappropriate workplace situations as a result of their sexuality. This change and adjustment period are long overdue.

Regardless, in the interim between the court ruling and employers fully embracing some serious policy changes, some LGBTQ members of the community may find themselves in a tough spot as other employees struggle (or even fight) to embrace the coming change.

It’s important to note that members of the LGBT community have shouldered a “different normal” for far too long. Their struggles for equality in the workplace have led to many moments of awkwardness and discomfort. Here are just a few examples:

If you find yourself being discriminated against at work due to your sexual orientation, contact the experienced workers’ compensation lawyers at WorkInjuryRights.Com™.

Unfortunately, unless the LGBTQ community actively takes a stand on these injustices, this newly awarded right in the workplace has the potential to become meritless. However, here at WorkInjuryRights.Com™ we are also here to fight for your rights and get you the compensation you deserve!

Enter WorkInjuryRights.Com™, a dedicated team of Florida lawyers and legal staff who proudly extend the highest quality of legal service for worker’s compensation claims to every client regardless of race, gender, religion, national origin, or sexual orientation.

If you have been discriminated against or injured on the job, the legal team at Work Injury Rights can help in your journey toward equality. In many ways, it’s a shared journey. Taking a stand on discrimination helps pave the way for those behind us. Allow us to help guide the compass in the ongoing fight for fairness in the workplace.

Examples of injustices in the workplace based on sexual orientation are as follows:

This list is by no means all-inclusive. If you believe you have a case, please seek legal counsel immediately. We offer free consultation services to determine the merit of your case and seek justice on your behalf.

WorkInjuryRights.Com™ is proud to represent LGBTQ individuals and groups throughout Florida. Their legal services for workers’ compensation claims are taken on a contingency fee basis, meaning the client pays nothing unless they secure a settlement or jury award on your behalf.

Workplace fairness is for ALL. WorkInjuryRights.Com™ is understanding and supportive of your workplace needs and will fight to make them heard. Equality is not just a “nice to have;” it’s essential. Want us to look at your case? Contact us today!

What Should I Do If I Get Re-Injured at Work?

Workers’ Compensation for COVID-19: Can I Get Benefits? 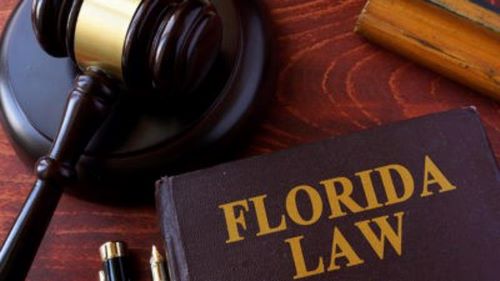 Florida Workers’ Compensation Laws: What Do You Need To Know? 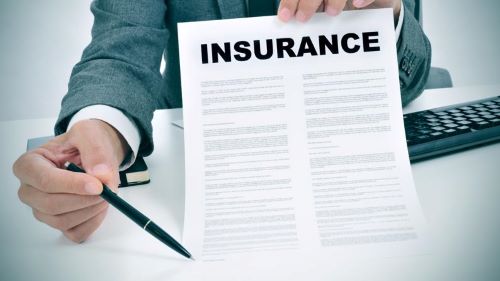 Workers’ Compensation Insurance: Does My Employer Have It? 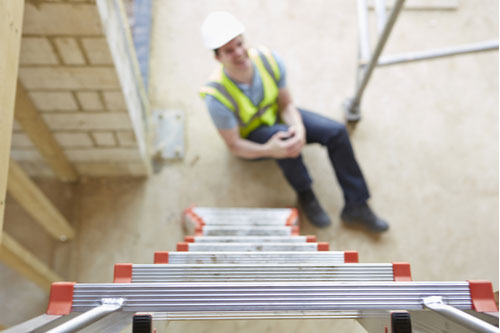 The Top 10 Most Dangerous Jobs in Florida 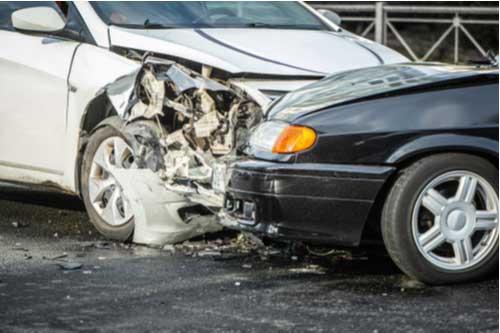 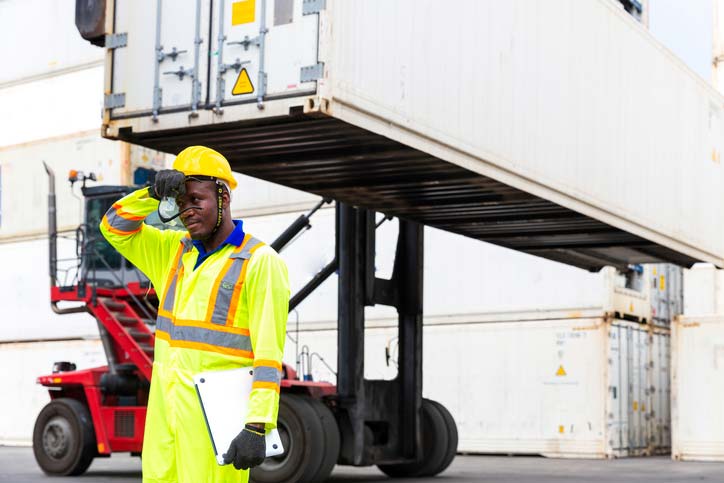 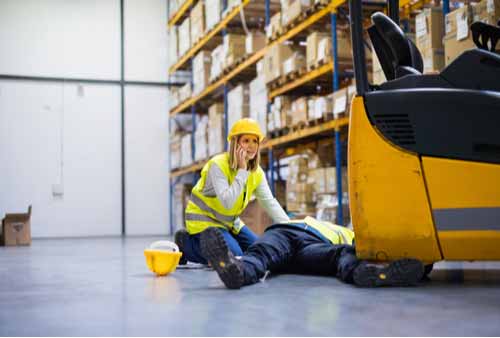 Injury Rates Downplayed by Amazon: How a Workers’ Compensation Lawyer Can Help