Workers’ compensation insurance protects both businesses and their employees from financial losses in the event of an on-the-job injury or work-related illness. Also known as workers’ comp, this insurance shelters employees from the often overwhelming medical and living expenses which may result after a workplace injury or illness. Conversely, workers’ comp insurance also shields employers from damages that could devastate their business.

Workers’ compensation insurance is governed by unique laws in each state and generally covers medical expenses, ongoing care, lost wages, and even funeral costs. However, it does not cover injuries that occurred as a result of an intentional injury, an injury to an employee under the influence of alcohol or drugs, or an injury following a fight.

Workers’ compensation insurance rates are determined by several factors and vary by state as well as payroll, class codes, and insurers. Like Florida, every state has unique laws governing workers’ comp, thus each state has oversight and approval regarding rates as well as the class codes by which insurance companies classify businesses.

The cost of living affects workers’ compensation insurance costs as does the actual losses sustained within each class code (i.e. costs associated with workers’ comp claims). In most states, workers’ compensation insurance carriers are required to provide “manual rates,” which are the starting point for quotes annually for approval. From that starting point, rates can be affected by prior claims and premium size as well as the business’s management experience and safety factors.

The class code varies by industry and workers’ compensation rates reflect the cost of claims/losses by job, so a class code with higher loss or greater severity will be more costly. To make rate setting even more challenging, loss information by state for class codes varies. This means that in each state, major factors in determining rates include the cost of medical services in the state, the number of claims in the class in the state, and the overall cost of covering lost wages in the state.

In Florida, the average combined workers’ compensation costs per $100 payroll ranges from $1.50 to $1.99. States with higher costs of living—as well as states in which access to medical care is more costly, such as Alaska—can drive up the cost of workers’ comp claims. In addition, state laws regarding medical and disability payments also affect claim costs.

The reasons behind the request include workers’ compensation underwriting profits for six years straight, safer workplaces, enhanced risk management, technological advances, and the shift to service industries from manufacturing, not only in Florida, but nationwide. This reduction marks the fourth year of premium decreases for employers which began in 2018.

The experiences following each decrease has been favorable with ongoing declines in medical costs per claim and improvements in carrier loss ratio results. Declining claims frequency and adequate reserves, along with disciplined underwriting and severity moderation, are also factors in the rate decrease.

If You Are Injured on the Job

If you suffer an injury or illness on the job, your first priority is getting the medical care and treatment you need. Once you have done so, the next step is filing your workers’ compensation claim expediently to ensure you meet the rules and regulations.

PrevPreviousWhat Happens if I Miss the Workers’ Comp Deadline to file in Florida?
NextCan I Get Workers Compensation If I’m Driving the Company Car in a Crash?Next

Can I Get Workers’ Comp Benefits After a Loved One’s Death?

How Do I Claim Workers’ Comp Benefits in Florida?

What Happens if I Miss the Workers’ Comp Deadline to file in Florida? 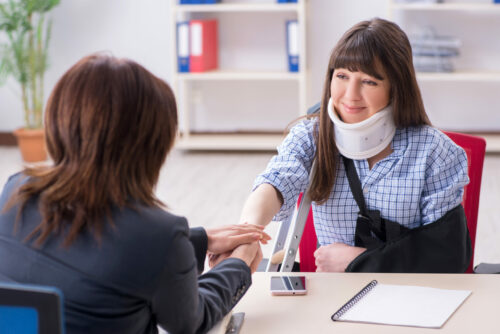 How Soon to Hire a Workers’ Comp Lawyer in Florida 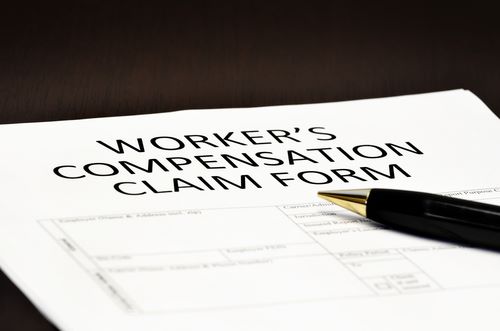 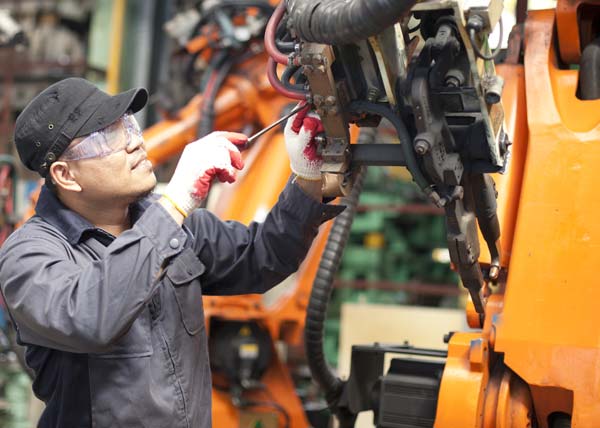 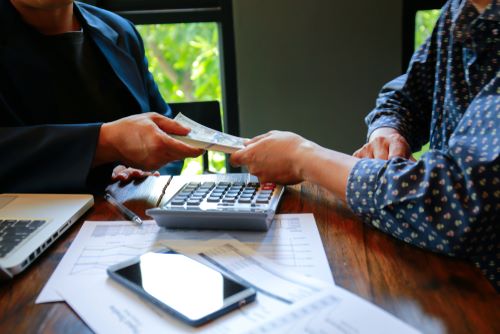 When Will My Workers Comp Benefits End in Florida? 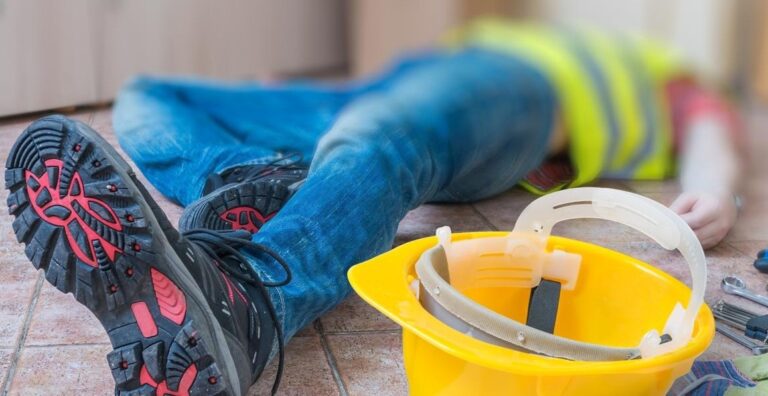 Why are Employers So Quick to Deny Workers Comp Claims? 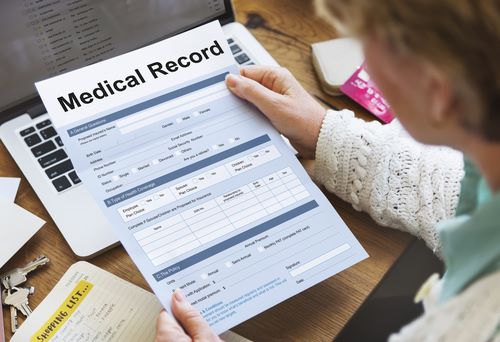 How Does Workers Compensation Work?