Do I Really Have to Take a Drug Test to Receive Workers Compensation?

When our Coral Springs workers comp lawyers meet with a new client for the first time, they ask all sorts of questions. One of the most common questions they ask is what kind of benefits an employee is going to receive. Other clients ask how much their weekly benefit checks will be. Believe it or not, one of the other common questions we are asked is whether an employee can be forced to take a drug test in order to qualify for workers comp. The truth is that your employer has every right to have you take a drug test before you go out for treatment.

Some of our clients in the past have argued that this is an invasion of their right to privacy. That argument has been made to the courts hundreds of times before and it will probably be made a hundred more times in the future. This has nothing to do with privacy rights. The fact is, one of the requirements of workers compensation in Florida is that the employee not be under the influence of any drugs or alcohol at the time of their accident. The only way for your employer to know if you’ve met this requirement is to have you submit to a drug test.

Here, we will discuss how the drug test works and why your employer insists that you take one. We will also briefly touch on the notion of not reporting your workplace accident until the drugs are out of your system.

If you still have questions about your own workers compensation case, contact our office and ask to speak with a Florida injury lawyer. You can schedule your free, initial consultation over the phone or through our website. Since the consultation is free, and since you don’t pay our office anything until your case is settled, it’s in your best interest to take advantage at this meeting.

Years ago, before recreational drugs were as popular as they are today, employers didn’t worry about drug tests and workers compensation claims. The big concern eighty years ago had to do with drinking alcohol while on the job. One of the reasons that the workers compensation program in Florida requires that you not be under the influence of drugs or alcohol is out of fairness to your employer.

If your workers compensation claim is approved, it will be your employer’s insurance carrier who pays out your claim. However, most companies pay thousands or hundreds of thousands of dollars every year in workers compensation insurance premiums. Every time they have a new claim, it increases the chances that their premiums will rise. In addition, while you are out collecting workers compensation benefits, your employer will have to pay somebody else to do your job. They’re certainly not going to put out this kind of expense if they think you are high or drunk at the time of your workplace accident.

As mentioned briefly above, one of the requirements for workers compensation is that you not be under the influence of drugs or alcohol at the time of your workplace accident. Technically speaking, it does not say anything about using drugs in the days or weeks prior to your accident. However, every drug is unique. The half-lives on some drugs are much longer than they are for others. This means that some drugs, such as marijuana, will show up on a drug test much longer than other drugs like cocaine. If your employer waited any great length of time before asking you to take the drug test, it would be pointless.

Over the years, we have had many clients tell us that the reason they did not report their claim on time was because they were afraid they would test positive for drugs. Some recreational drug users are very well aware of how long certain drugs stay in their system. For example, if somebody was taking Xanax, prescribed or otherwise, it typically stays in your system for about 10 days. Since the employee knows that they have up to 30 days to report their workplace accident, they wait until they’re out of the danger zone to report their accident. This can cause problems of its own.

There are other ways for your employer and their insurance carrier to prove that you were under the influence at the time of your workplace accident. If your claim is large enough, they will be more than willing to investigate the issue to ensure that they do not pay out on an invalid claim.

With So Much a Risk, You Should Have a Seasoned Coral Springs Workers Comp Lawyer by Your Side

If you did suffer a workplace injury, you will have to take a drug test in order to receive medical treatment. When you were hired by your employer you probably signed a policy stating that you understood that this was the case. When the time actually comes to take that test, you may become paranoid and nervous. Perhaps you did use recreational drugs in the weeks leading up to your workplace accident.

You are rather confident that they will show up on a drug test. So, you aren’t sure what to do. Our Coral Springs workers comp lawyers hear stories like this every week. This can be a touchy issue for lawyers. There is no way we would ever encourage or support somebody using illegal or illicit drugs. We also cannot encourage the client to break the law. The best thing we can do is try to rectify the issue and hope that you still have time left within which to file your initial workers compensation claim.

PrevPreviousDo I Get the Same Benefits Under Workers Comp That I Get in a Personal Injury Case?
NextWhy are Employers So Quick to Deny Workers Comp Claims?Next

Should I Speak to a Lawyer First About Workers’ Compensation Benefits? 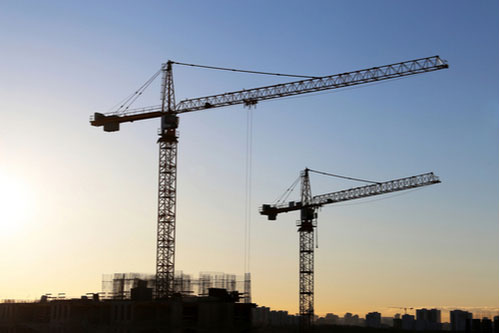 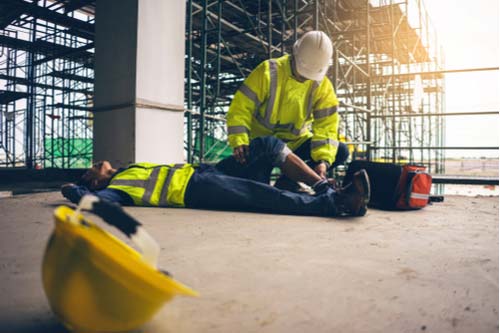 The 3 Most Common Construction Accident Injuries in Florida 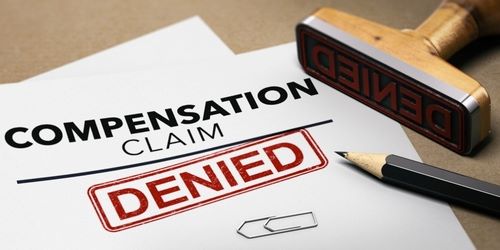 What Mistakes Could Mess Up My Florida Workers Compensation Claim? 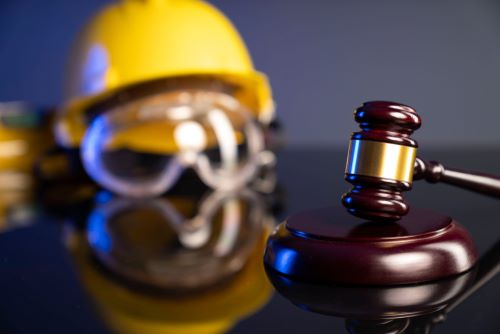 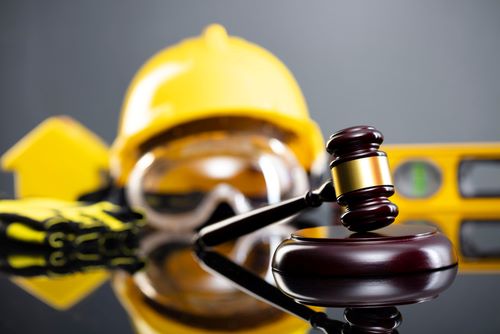 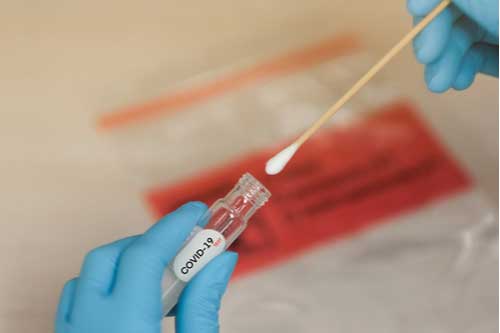